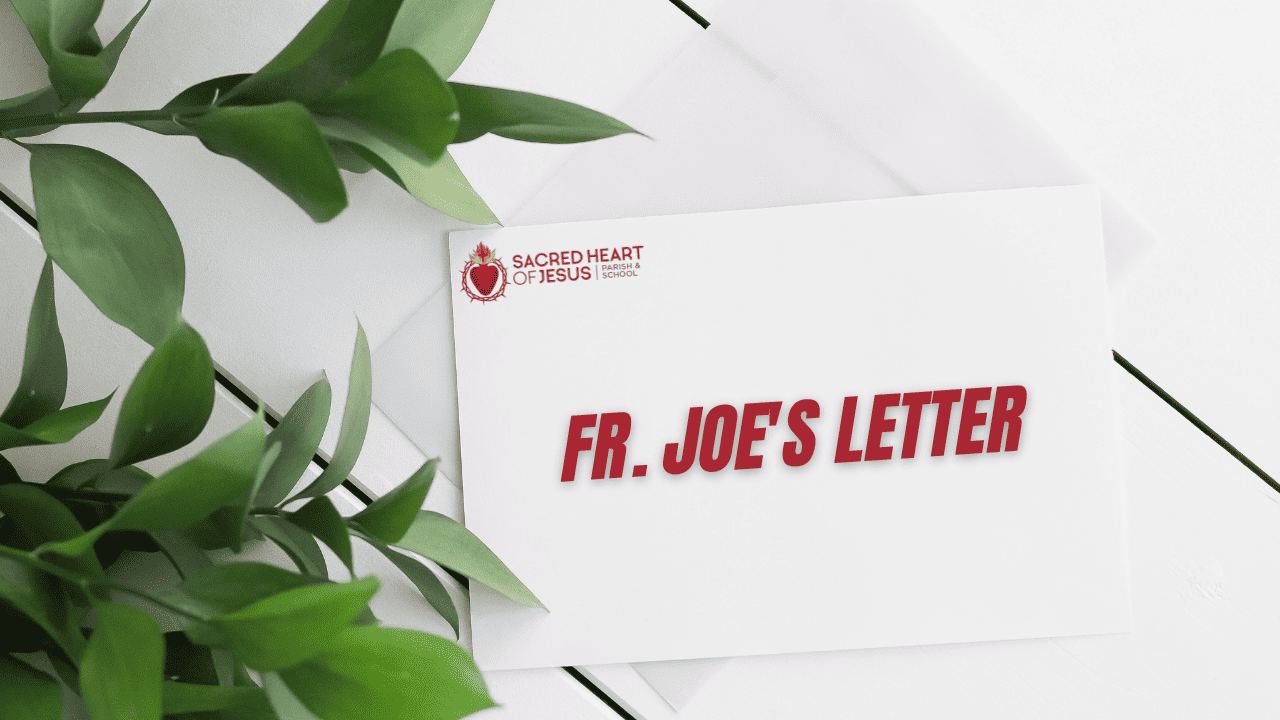 Monday is the Feast of the Assumption of the Blessed Virgin Mary. Since it falls on a Monday it is not a holy day of obligation in this diocese; however, I would still encourage you to participate in the Mass if at all possible.  Mass will be at 8AM in the church. We remember that at the end of her life on earth, Mary did not experience death as we do. She experienced death as we would have had if there had been no original sin. Her experience of death was simply falling asleep and then being taken to heaven, body and soul. This was God’s plan for all of us from the very beginning, but His plan was changed because man sinned. In Jesus Christ, God’s plan is somewhat restored. Although we will all experience death, and our bodies and souls will be separated for a time, the resurrection of Jesus from the dead gives us the hope that one day, we too, like Him and His Blessed Mother, will enjoy the kingdom of heaven with our souls and bodies united once again just as God created us.

The Feast of the Assumption affords us a wonderful way to reflect more deeply on the hope that is held out to us by Jesus’ conquering sin and death, and by what God did for His Mother in assuming her into heaven, body and soul, at the end of her life on earth. This hope will not disappoint any of us as long as we are faithful to God and live out His Word in our daily lives. This is the example that Jesus and Mary give us. Jesus and Mary were completely faithful to God and His Word. They had complete trust in God that He would never leave them; that His love would always guide them in all things. The same is true for us. Jesus promised that He would always be with us until the end of the age. Do we really believe this? How often we question or doubt that God is truly with us, especially when we encounter the difficulties and sadness of life. It is easy for us to wonder where God is at these trying times. It is especially difficult for us to be aware of the presence and love of God when we encounter trials and suffering in our lives because it is at these very times that we can easily get too focused just on ourselves and our troubles, that we forget how close God is, and we forget that there are others who are suffering just as much as we are, and even more.

Eucharistic Revival:  A video circulating on social media shows what appears to be a eucharistic miracle — a consecrated Host exposed for adoration by the faithful seems to “beat” like a heart. The video was recorded July 22, at Our Lady of the Rosary parish in the town of Zapotlanejo, near Guadalajara, in the Mexican state of Jalisco. Argentine priest Father Carlos Spahn, founder and superior of the Religious Family of the Immaculate Heart and Divine Mercy, who is currently ministering in Mexico, led the eucharistic adoration service. In a statement to ACI Prensa, CNA’s Spanish-language sister news agency, Spahn said that the phenomenon occurred after Mass was over: “We exposed the Blessed Sacrament; I said the prayers for the exposition, and when I got up to go to the sacristy, this began to happen.”

“Some people saw it,” he said, and “couldn’t believe what they were seeing, and we have at least two pieces of footage.” In subsequent statements, the priest told ACI Prensa that the event was repeated at various times between 9 p.m. and 11p.m., but “it was not seen by everyone, but by some,” which he said, “shows divine origin, because if it were a natural thing, everyone would see it at the same time.”  Fr. Spahn said that, as “a personal interpretation,” he sees in what happened “the heart of Christ, which beats with love for men.”  This heart, he lamented, “is so outraged, so abandoned, so despised … that sometimes we don’t treat it as we should, with greater care, with more faith, with more dedication.”  “Perhaps the Church will never make an official judgment, because it doesn’t need one either,” Fr. Spahn said.“I’m not saying it’s a miracle officially, because I don’t have the authorization to do it.”

Fr. Spahn also told ACI Prensa that hours before what happened in the Mexican parish, he had blessed a picture frame with a photo of Blessed Carlo Acutis, who had a deep devotion to eucharistic miracles and used the Internet to make them better known. The photo, he said, “was sealed with glass,” but that night “the photo began to ooze oil.”  “We are only saying that it’s an extraordinary occurrence that has no explanation to our limited natural science. We didn’t find any explanation,” he said.

The Holy Eucharist is the most profound gift that God has given us because it constantly reminds us of the Gift He gives us in His Son, Jesus Christ, Body, Blood, Soul, and Divinity.  We must strive to deepen our love for and devotion to the Real Presence of Jesus Christ in the Blessed Sacrament.  Miracles of the Eucharist, which have occurred throughout the history of the Church are gifts from God to help us do this. Visit Blessed Carlo Acutis’ web site of these miracles http://www.miracolieucaristici.org/en/Liste/ list.html.

A special thanks to all the parishioners who donated to the Mission Appeal for the Diocease of Cartarman.  We collected over $14,000, which will go a long way to help the people living in the Philippines.  God Bless you for your generosity! 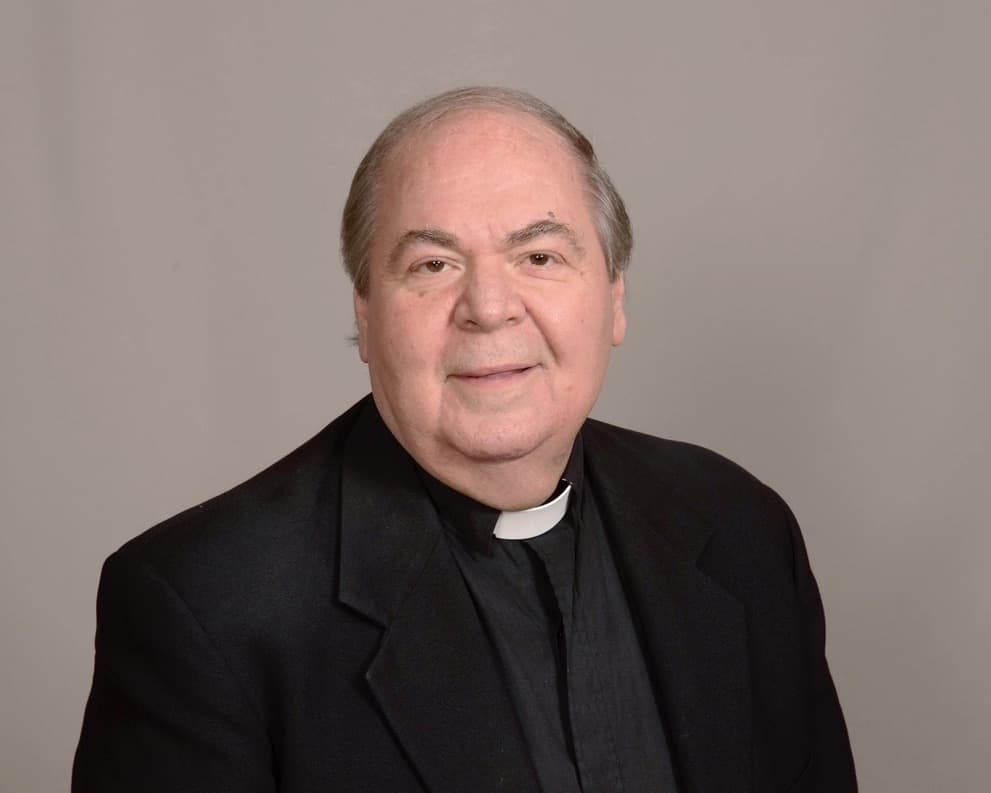